Dee - Legacies Black In Denmark has moved into Maria's part of  Teamsheltie.

Dee is 10 years and he's replaced from Kennel Shenaja.

Originaly he is an american import.

Dee is the father of Maria's Get It.

There were no problems moving together with Magic and Get It, he's just a part of the family.

He has been introduced to the rest of Teamsheltie, and he was well recieved.

He has also been introduced to Leif's department of Teamsheltie, where he was also well received. We were especially excited about how Ludvig would react to a new guy coming into the house, but it went smoothly. 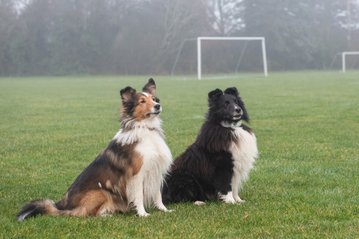 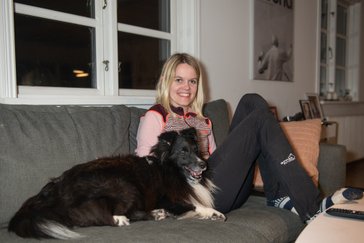